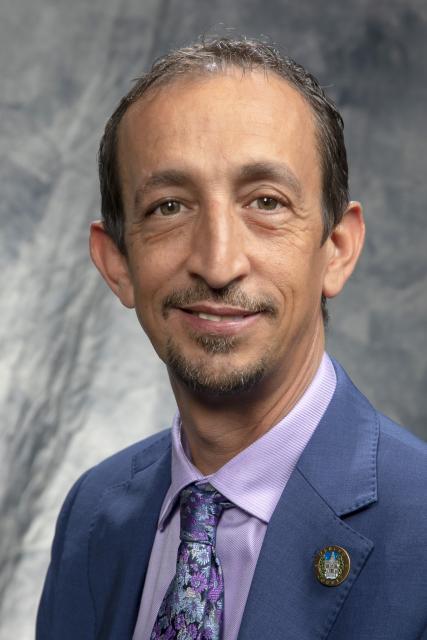 Appointed by the Board of Supervisors
Term Expires December 31, 2023

Scott Silveira has served as a member of the MercedCERA Board of Retirement since 2019.

Silveira has been active in the community as both a public servant and volunteer, during which he has held leadership positions with FFA, 4H and other agriculture organizations.

He has also served as a volunteer fireman for over 20 years, including his time as a volunteer fire chief. In addition, he served on the Merced County Spring Fair Board, the Merced County LAFCO Commission, and the Los Banos City Council. His auctioneering talents have also been useful to over 20 non-profit organizations throughout the county which have collectively raised over half a million dollars annually.

Silveira graduated from Dos Palos High School and he currently lives in Los Banos with his wife and two children.