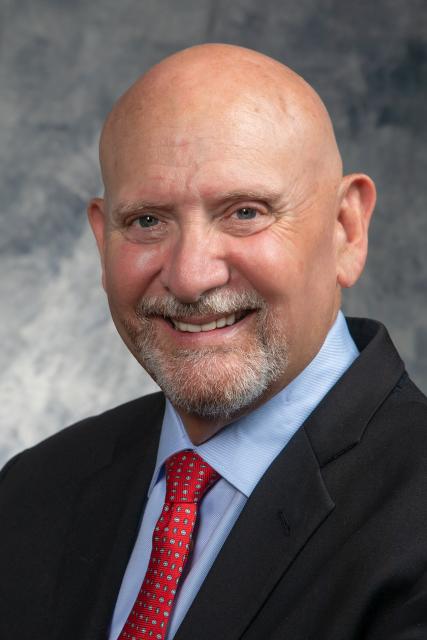 Michael Harris has served as a member of the MercedCERA Board of Retirement since April of 2021.

Prior to this position, Harris worked for over 25 years as an EMS, during which he served as EMS Director for Alameda County. He also served the community for ten years in law enforcement. In addition, Harris served our country and is now an Air Force veteran.

When Harris is not serving Merced County, he enjoys cooking, golfing and traveling.