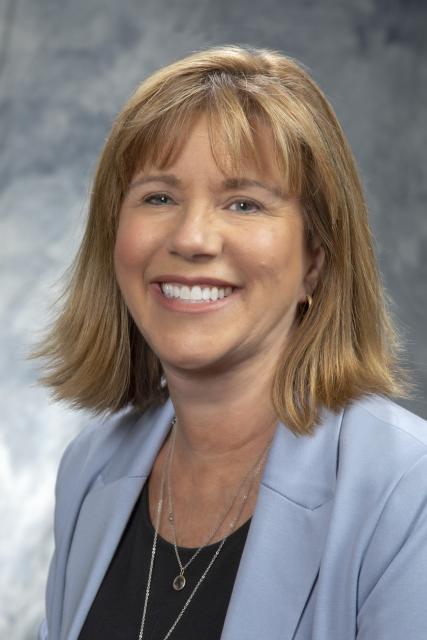 Janey Cabral has served as a member of the MercedCERA Board of Retirement as assistant auditor/controller since 2017.

Cabral has extensive experience in the banking industry and held positions such as chief financial officer, controller and treasurer for over 20 years. During that time, she also served on the Merced County Retirement Board for eight years from 1998 until 2007. In addition to these positions, she has also served on the deferred compensation and the treasury oversight committees.

Cabral holds a bachelor of science degree in finance from California State University, Fresno, and is also a graduate of the Pacific Coast Banking School in Seattle, Washington.